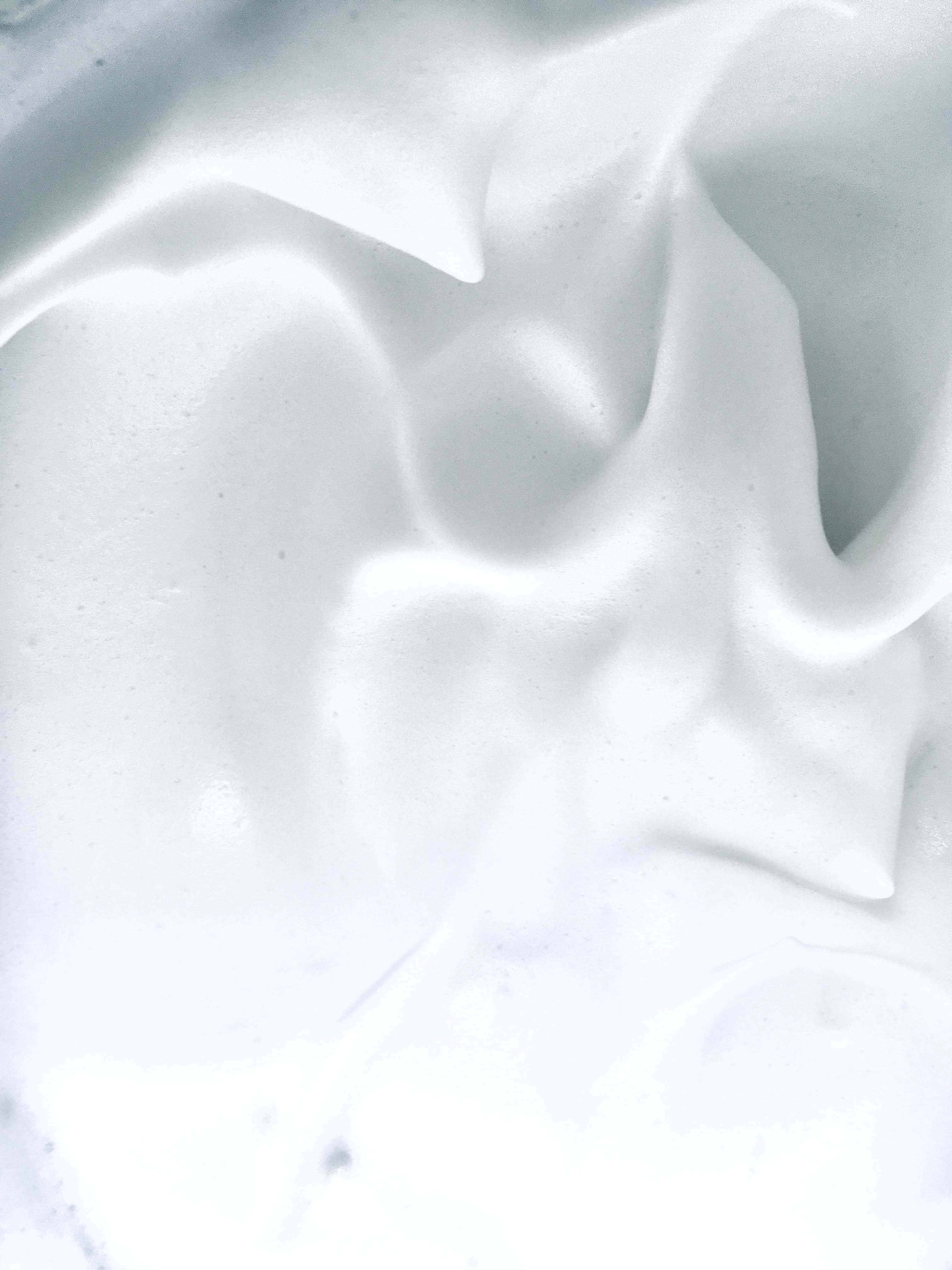 For centuries, silk has had a reputation as a luxurious and sensuous fabric that is associated with wealth and success. Silk is one of the oldest fibres known to man,  having been used by the Chinese since the 27th century BC. Silk is mentioned by Aristotle and became a valuable commodity both in Greece and Rome. In the Roman Empire, silk was literally worth its weight in gold, with the unique production process adding to the mystery and exclusiveness of the fabric. It takes 5500 silkworms to produce one kilogram of raw silk. Other names: Wild silk, Tussah silk.